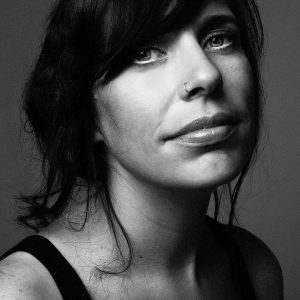 One of my favorite things is people with unique careers and Kirsten Lewis certainly has one of those. In fact she kind of helped create the genre of documentary family photographer. We talk about how she arrived at her niche, inspiration, teaching, balancing family life and so much more.

If you’re in the Denver/Boulder area you should check out an event Kirsten is giving on October 25th. It’s free but you need tickets which you can find at the following link.

You can find Kirsten’s work at www.kirstenlewisphoto.com

Also if you’re interested in her education classes check out www.kirstenlewiseducation.com 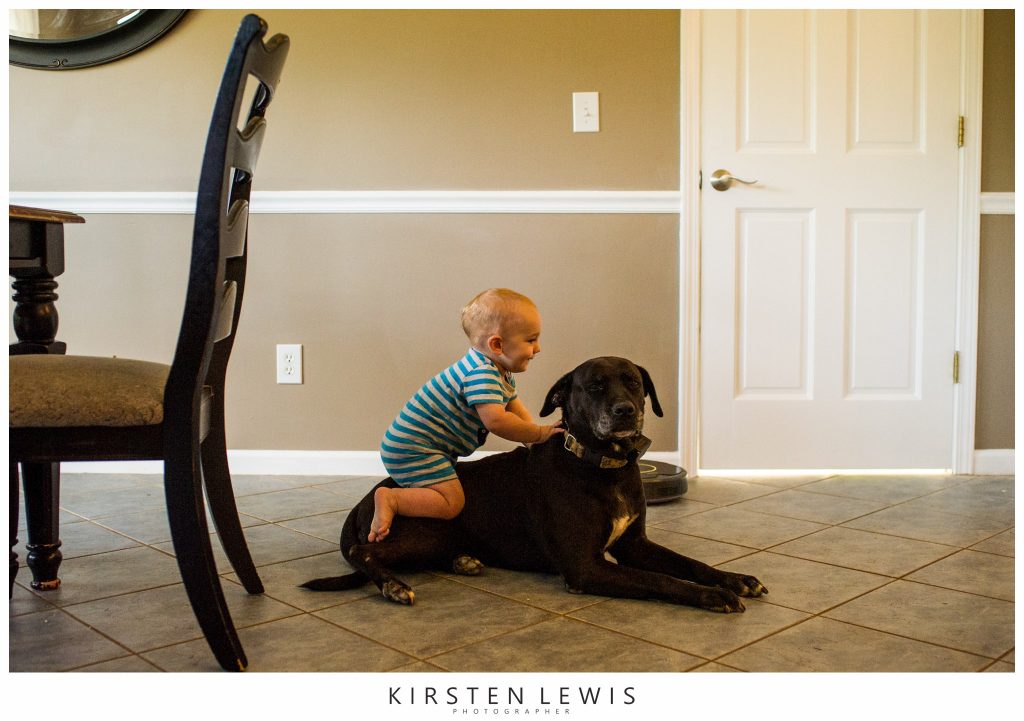 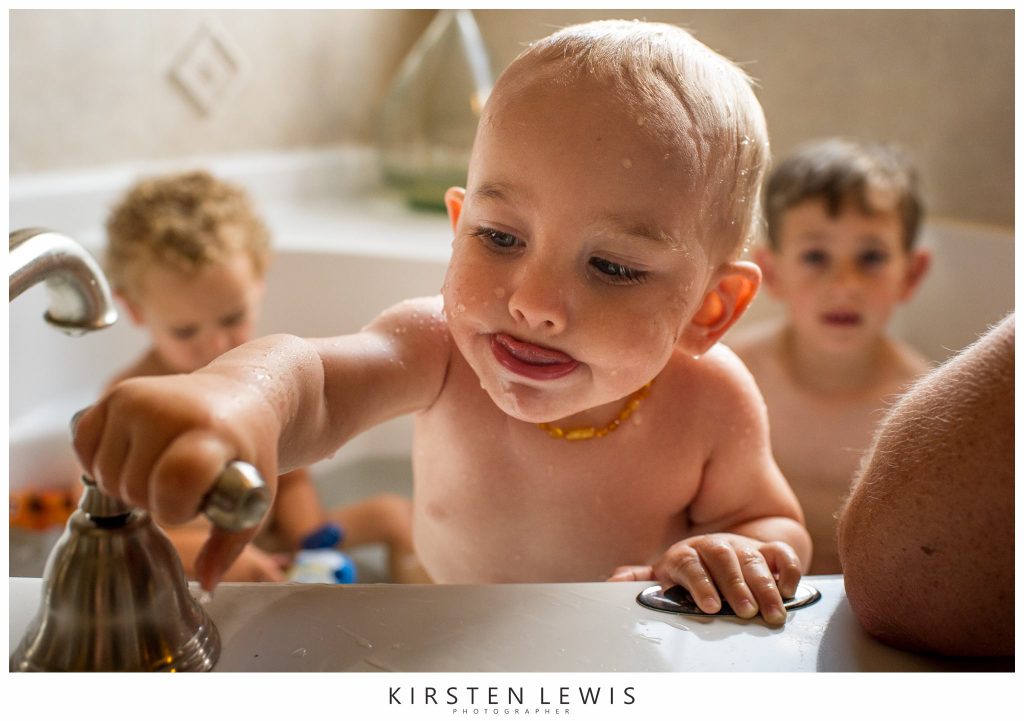 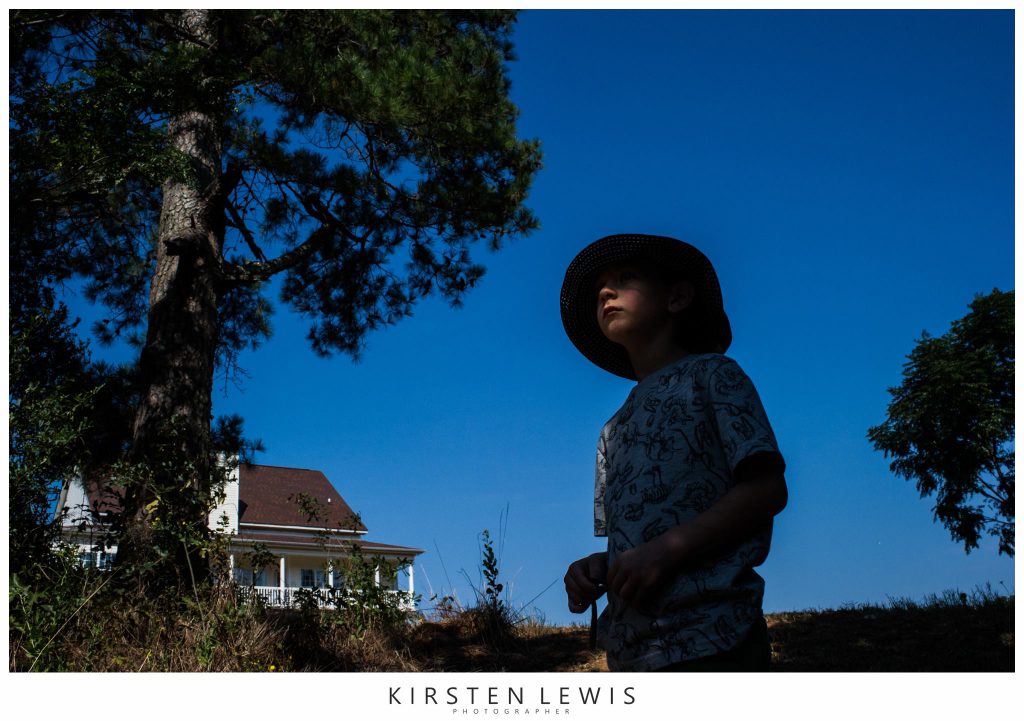 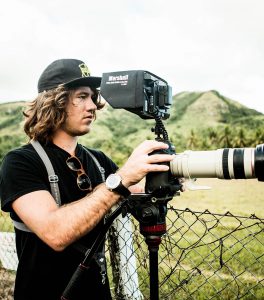 Whenever I see a Perrin James image or video I am always jealous. Which I think is a good sign for how good he is at what he does. He captures some of the most amazing underwater imagery I have ever seen and I was always left wondering how did he do that? Well I got him on the podcast to explain how he did do that!

Or check out his website to see more of his short films and buy prints www.perrinjames.com

Here is just a smattering of his imagery. 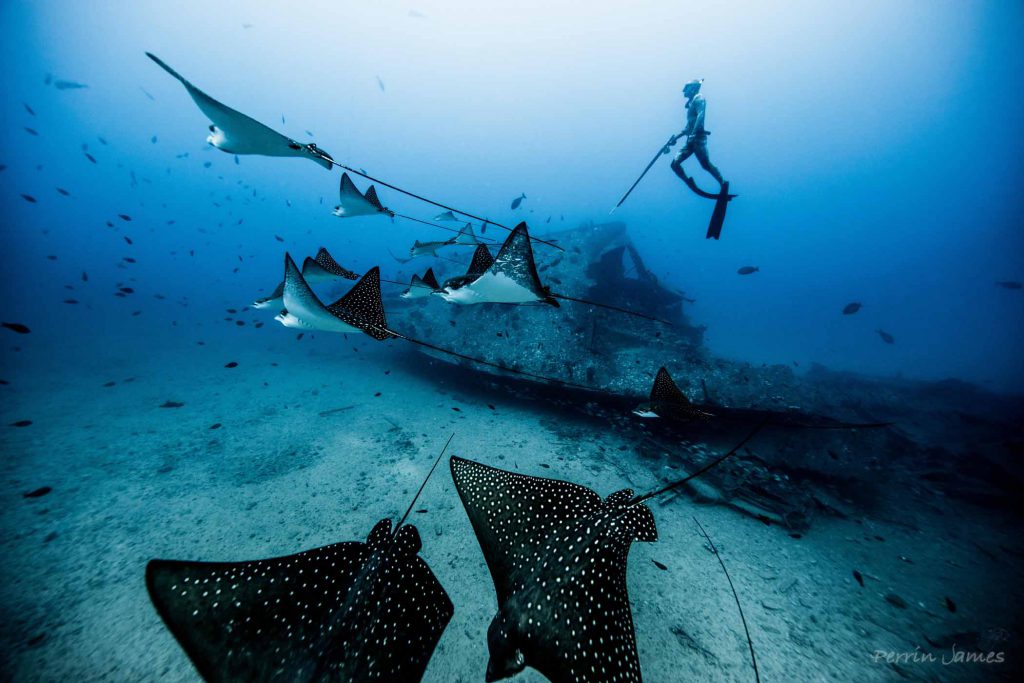 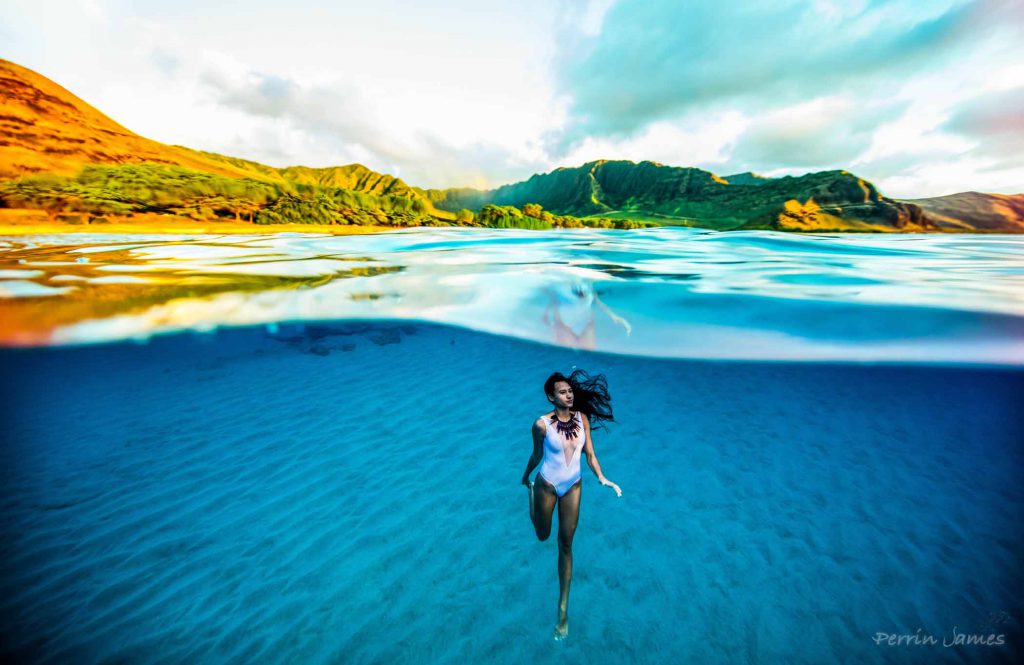 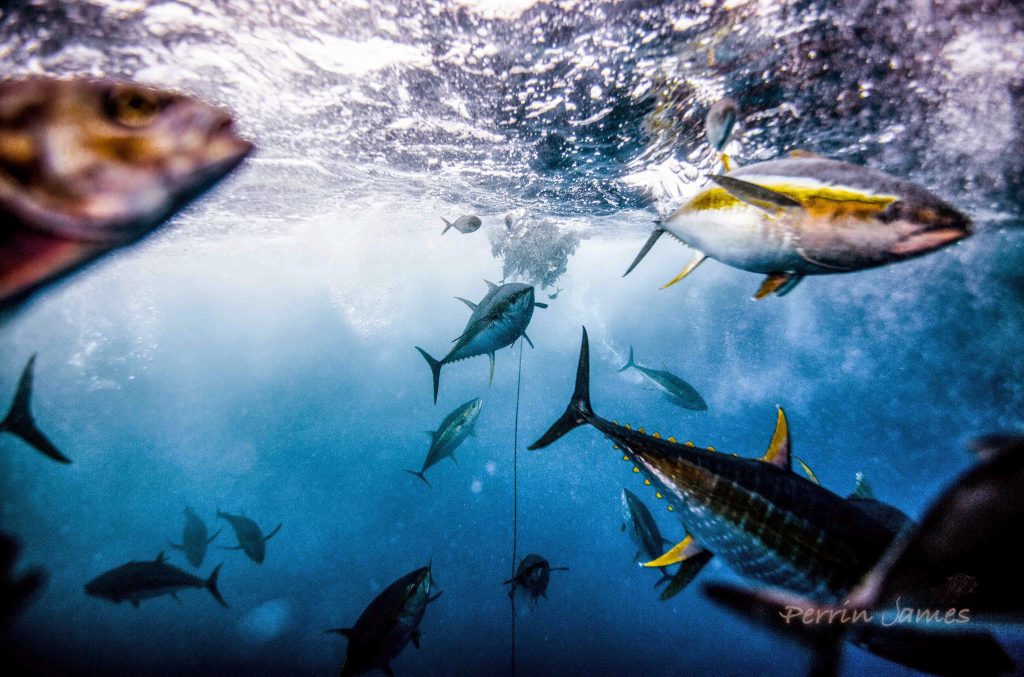 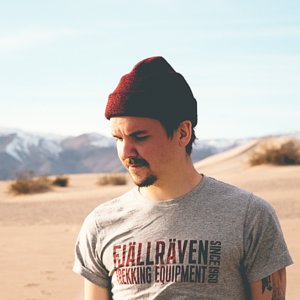 Aerial photography has for lack of a better pun really taken off in the last few years thanks to advances in drone technology. Around the same time Instagram grew in popularity and became one of the places to showcase aerial photo and video work. Instagram is how I found photographer Tobias Hägg of Sweeden. His aerial landscapes are some of the most interesting and beautiful photo work I have seen recently. I got the chance to talk with him about how he got started, how you make a career out of taking aerial photos and putting them on Instagram and what are the challenges of the field.

Here are a few of his amazing photos and I hope you will check him out more on Instagram @airpixels or his website www.airpixelsmedia.com 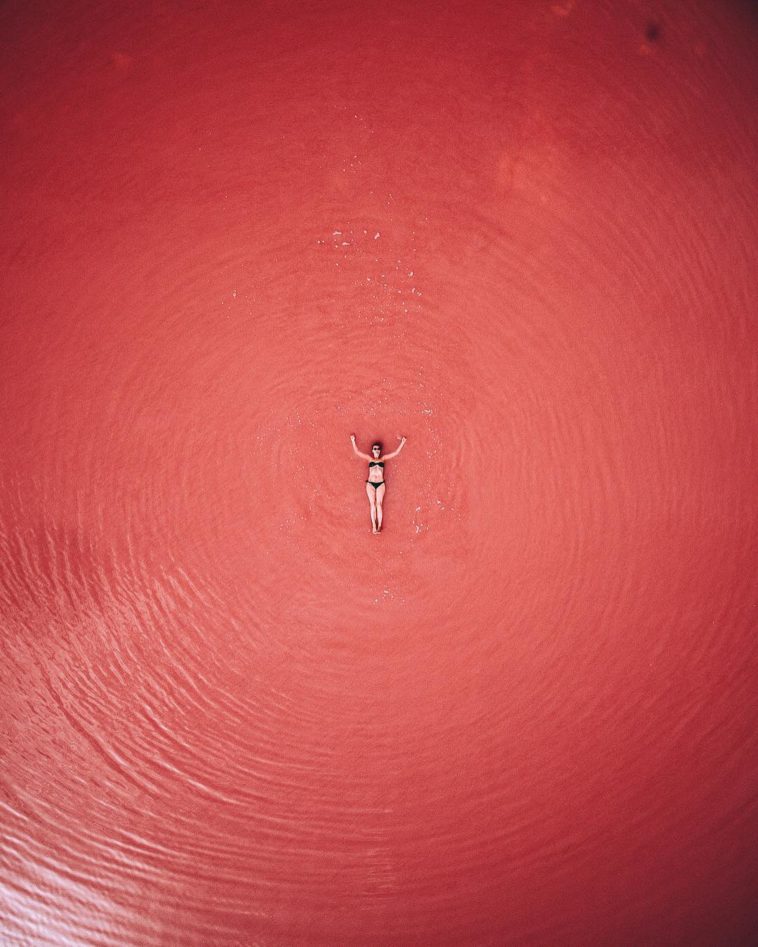 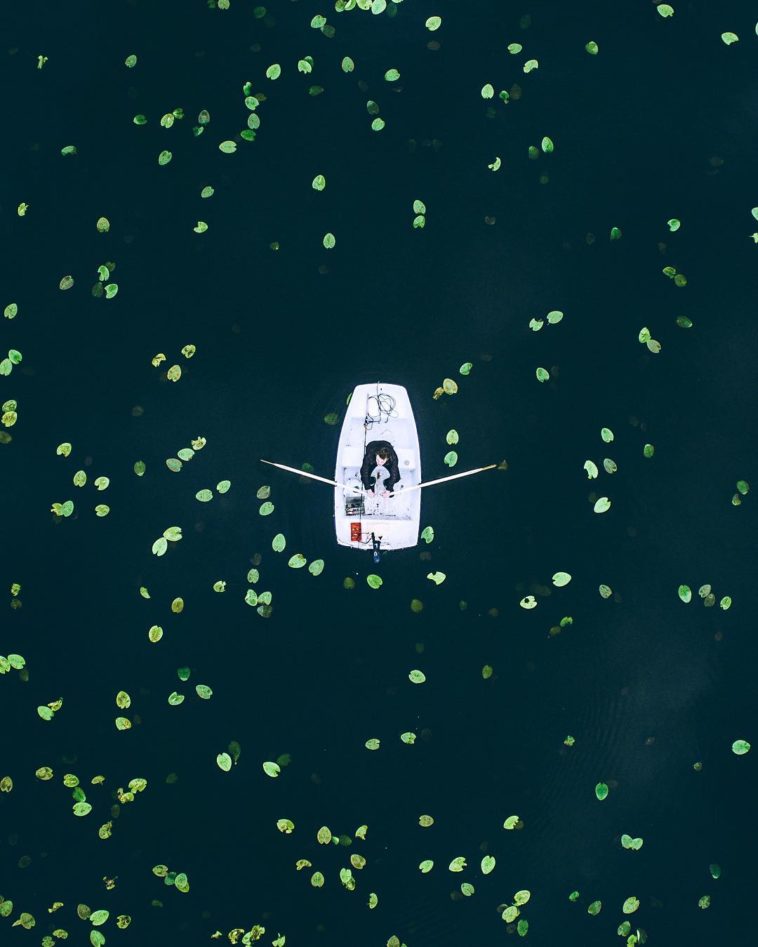 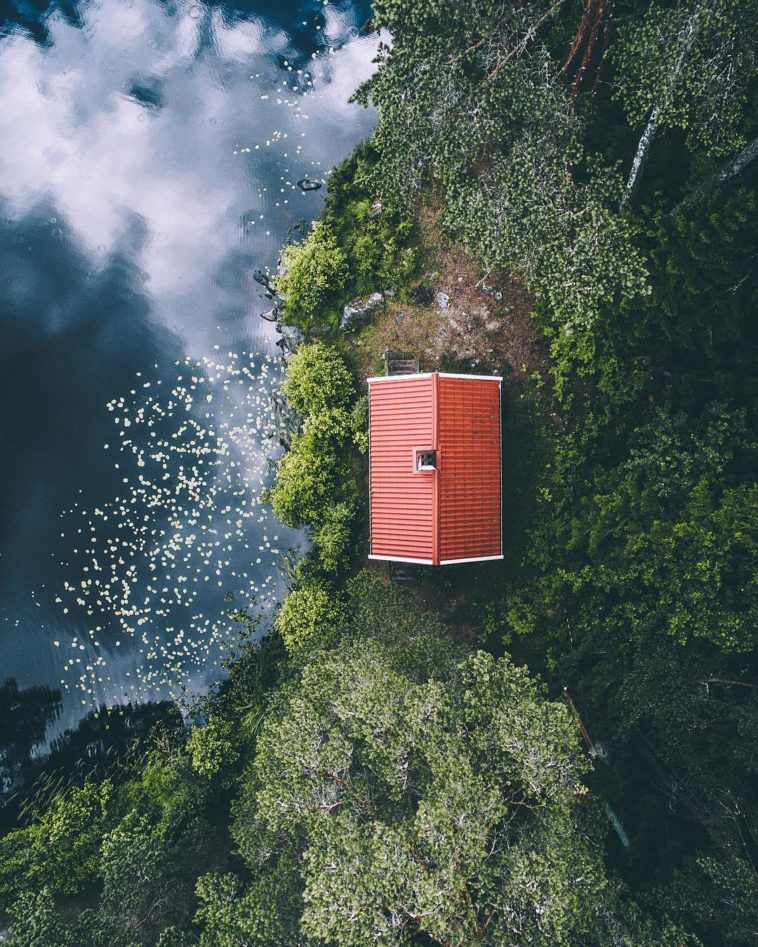 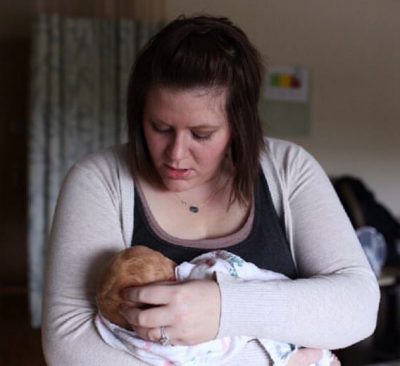 Life goes in some odd directions. I feel that way about my own career and looking at where my high school classmate of mine Jessie Fultz ended up I found myself both curious and mystified. How does someone end up as a birth photographer? Well Jessie found her passion in birth photography despite having never really studied photography or given birth! I wanted to find out how all this happened.

Find her awesome work at www.ashevillebirthphotography.com and on Facebook at Jessie Fultz Photography 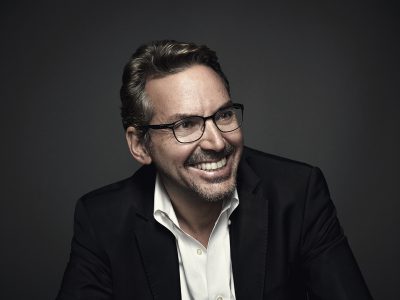 Art Streiber doesn’t want to be described as a celebrity photographer. He’d prefer portrait photographer or problem solver, maybe visual fixer. Really though Art is all those things. He is also a very open book about how he goes about solving those visual problems and making portraits of celebrities. And being open in the world of high end photography is not a normal thing. Many photographers act as though they are guarding magical secrets given to them by the gods that they are scared every up and comer is going to steal. Streiber on the other hand gives talks on how he does everything from shoot planning to running his business and then for good measure has an Instagram feed showing how he lit everything. His openness and willing to share was personally inspiring to me as are the long long list of portraits he’s done that you’ve seen on scores of magazine covers.

You can find his work at www.artstreiber.com 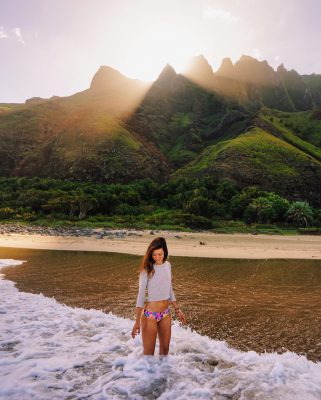 More with Jess Dales breaking down how she gets jobs from Instagram, who hires her and what they hire her to do. For anyone trying to make something more from social media or just wondering how others have done it these episodes with Jess are super insightful.

check out her blog www.jessdales.com 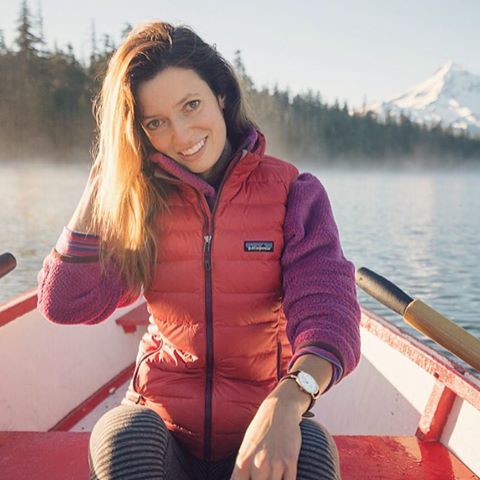 Jess Dales doesn’t call herself an Instagrammer, that is a lame name I gave her. She would say travel blogger or visual storyteller and those both would be very true and she is very good at both of those things. But the primary way that Jess gets her visuals and stories out into the world is Instagram and it always has been. I wanted to understand how this all worked. How she built up a following of over 300,000 people. How she has found ways to get paid. What things about all this have been hard. What are the choices she has made. And how exactly do you get paid to go to Slovenia by posting pictures on a free app that most people scroll through on their phones. Turns out Jess is awesome and was willing to share about how all this happened and how it all works.

And her blog at  http://www.jessdales.com/ 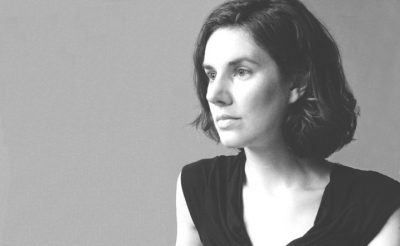 Leslie Jamison is the author or the New York Times best seller the Empathy Exams. She is also someone who in her writing is willing to share about some of the most raw things that ever happened to her.  In turn in her book people share the raw things that happened to them. I found about Leslie and her writing through my friend, who happened to be her older brother Julian Jamison. I got in touch with Leslie because I wanted to know more about what it’s like to share such intimate details of your life and your family’s life as your profession. We also chat about the business of writing and lots more. 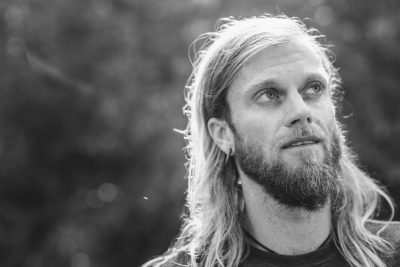 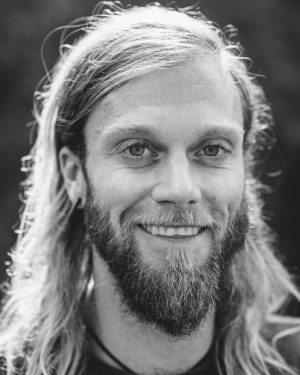